All of us in Meitheal Mara are feeling the loss of Donal Lynch: inspirational friend, mentor, founding member of the Board and integral in so many ways to the shape and development of the company. Donal passed away on the morning of Friday 26/10/18, the week after his 81st birthday.

Amongst many other things he was instrumental in Meitheal Mara’s purchase of the partially built longboat Fionnbarra in 2007. He was a member of the crew that went with her the following summer to Canada to the international contest held to celebrate the 400th anniversary of the founding of Quebec. That crew spanned all ages, representing each decade from teens to 70s. Donal filled the latter slot with flair and enthusiasm.

His love of boats and boating coupled with his background in construction led to his involvement with several important Irish maritime publications: the authoritative Traditional Boats of Ireland – History, Folklore and Construction (2008); the bi-lingual Glorious Galway: Hookers, Curachs, Lake and River-Boats Gaillimh na Seod, Gaillimh faoi Sheol (2011) and Corkumnavigation, the fold-out guide to navigating around Cork city in a small boat (2010; revised 2016).

He was a dedicated member too of Glandore Harbour Yacht Club in West Cork where he led the development of the Classic Boat Regatta as well as the Glandore Summer School on Irish maritime culture and traditions. He initiated the occasional series of Cork Harbour Summer Schools along the same lines.

Donal will be sorely missed for his warm curiosity, his commitment and drive, and his ready availability and knowledge for advice on maritime matters.

Our condolences to Sheila, Fran, Eileen, Therese, Louise and other members of the family as well as Donal’s wide circle of friends.

It’s a busy time for recruitment in the Cork Harbour Festival & Ocean to City office !  We have two positions vacant – a Marketing, PR and Programme Coordinator (more info here) and an experienced Read more… 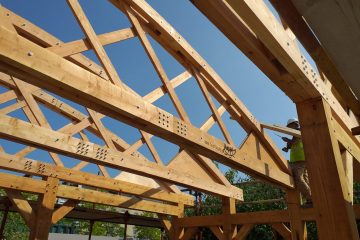 Meitheal Mara recently collaborated with architect Ailbhe Cunningham and artist Aoife Desmond on their project TEST SITE. Based on Kyrl’s Quay in Cork City, the site of a former sawmill, this project project brought together Read more… 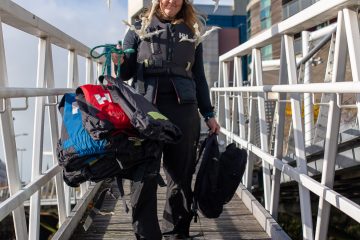